The search for the African Grass Owl – here’s what happened…

The search for the elusive African Grass Owl in the Agulhas Plain yielded not only owl pellets that are now being further analysed – but also THESE amazing photographs. 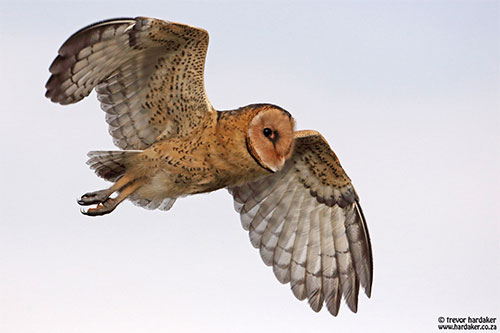 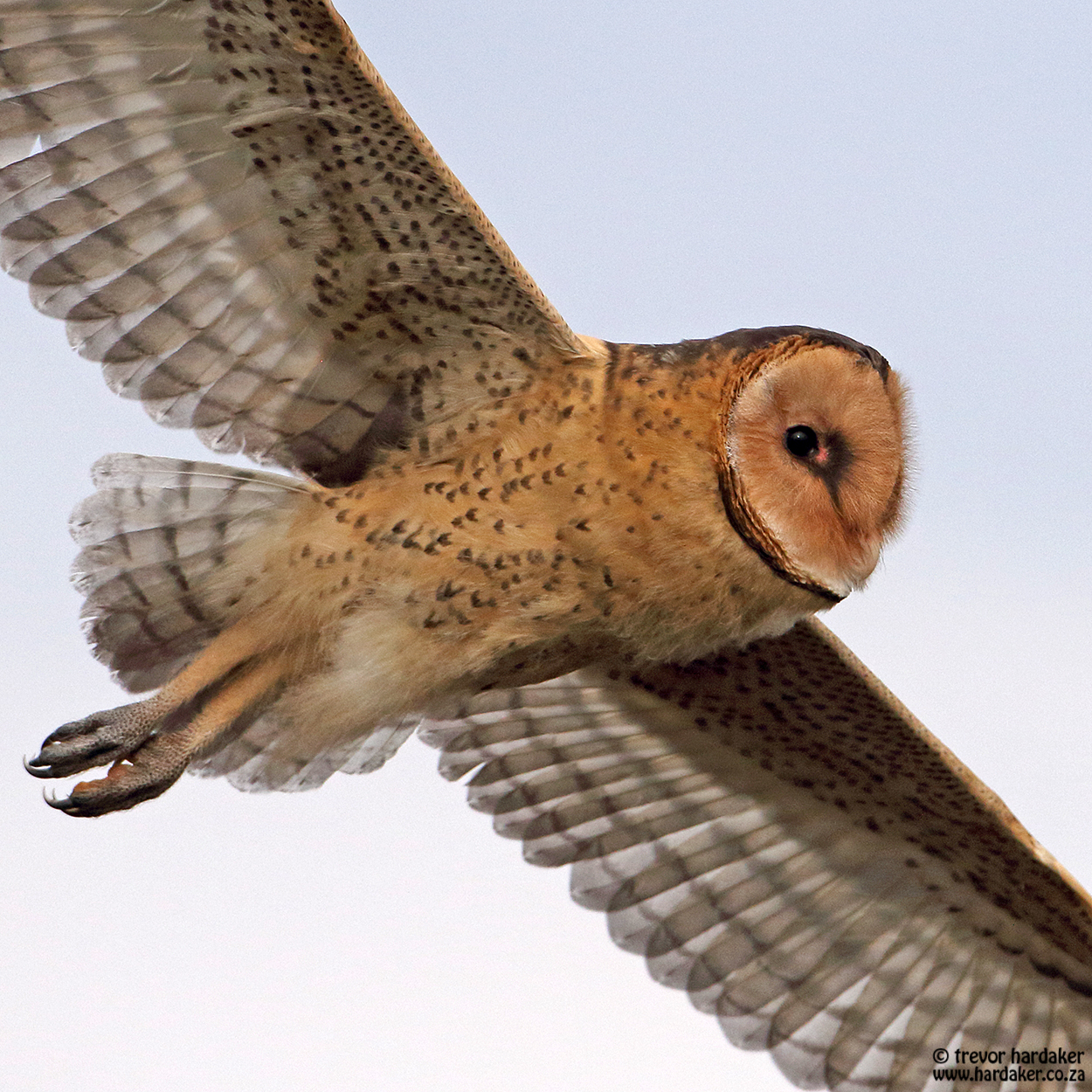 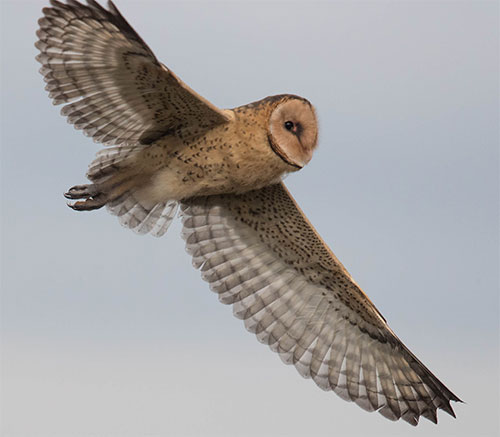 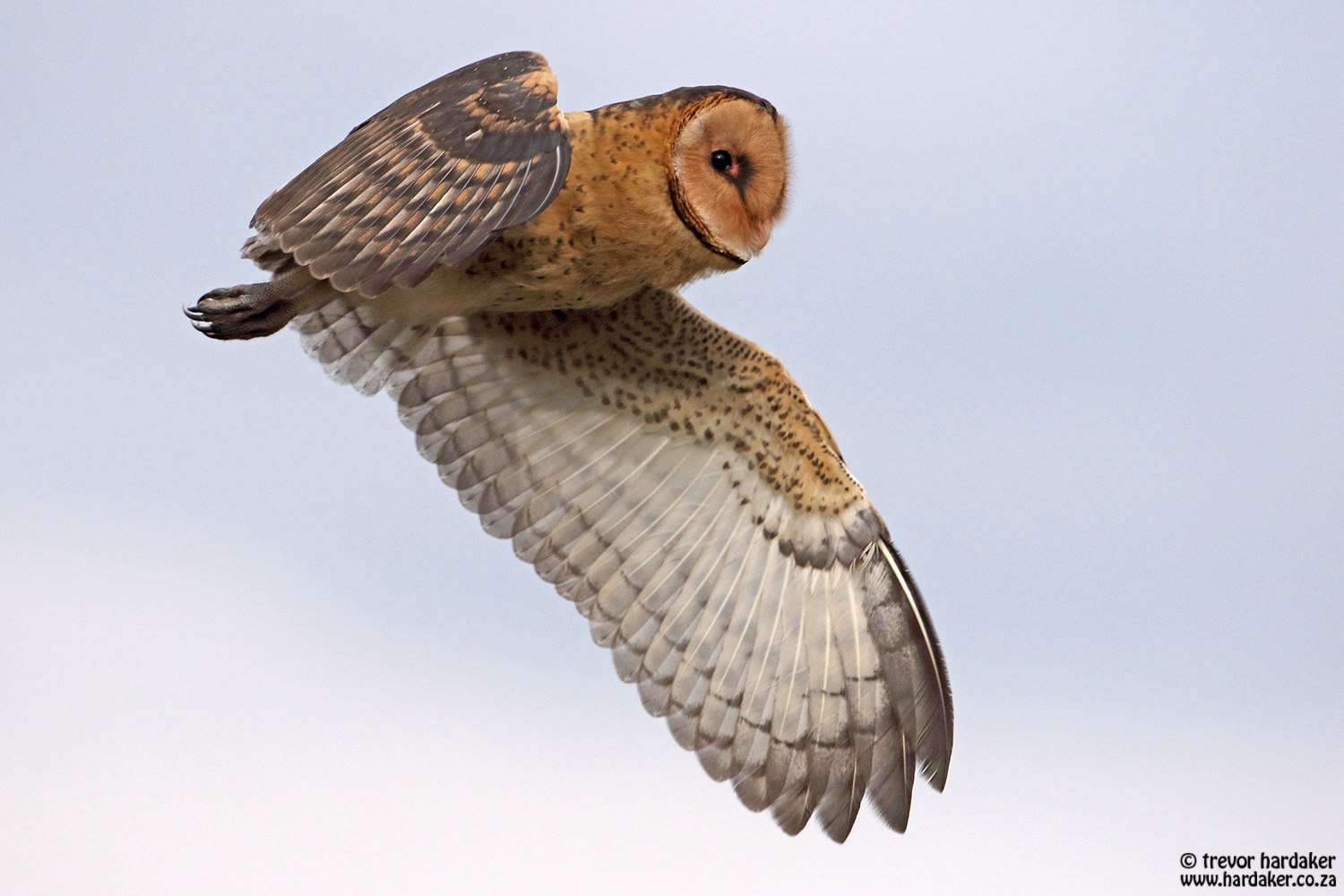 THE BIONERDS TEAM ARE DRIVING A PROJECT TO LEARN MORE ABOUT THE AFRICAN GRASS OWL IN THE AGULHAS PLAIN.

The Overberg Crane Group and the Fynbos Trust are helping to co-fund the project. This is the FIRST research undertaken in this area to monitor the species, which is listed as Vulnerable.

By enlisting the help of some birding friends, including avid birders such as Trevor Hardaker and Michael Mason, the Bionerds crew headed to a site in the Agulhas Plain (in the Overberg) they believed could potentially be a home for Grass Owls (it’s a site with clumps of dense grass – the kind of vegetation that Grass Owls prefer).

And the search proved hugely valuable…

Walking in a line, with a 2 metre gap between them, the volunteers managed to see TWO Grass Owls.

They also collect information on tunnels, runs and feeding platforms used by the owls, while pellets (the regurgitated undigested parts of the owl’s prey) were picked up to be tested later.

The population of African Grass Owls has fallen by 30% across South Africa in the past decade. There’s a small population in the Agulhas Plain. But because the owls resemble the Western Barn Owl and the Marsh Owl, the extent of their presence is not well documented.

It’s hoped this research will not only tell us more about this secretive species – but also provide management solutions to better protect them.

How can you get involved?

To get involved in this and other research projects supported by the
Overberg Crane Group, click here.