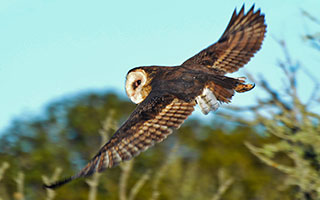 Ever seen this secretive owl? New research aims to find out more

Ever seen this secretive owl? New research aims to find out more There’s a secretive owl species that occurs in the Overberg – and yet so few people know about it. That’s because the African Grass Owl (Tyto capensis) is 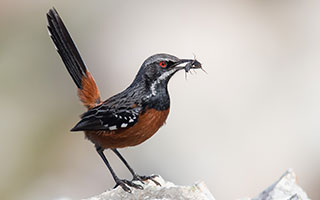 New study: This Fynbos bird is disappearing – as temperatures rise

The Cape Rockjumper (Chaetops frenatus) is found only in the mountain Fynbos of southernmost South Africa. But new research has found that this species is fast disappearing from sections of its traditional range – 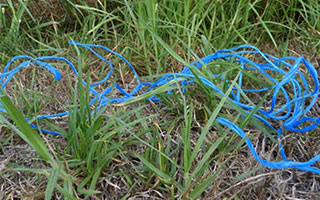 How our Overberg birds are ALSO affected by plastic

Birds in the Overberg face many threats. But did you know that plastic products are among those threatsBirds like Blue Cranes, Secretarybirds and other species we protect can be affected by bailing twine. They are drawn to sheep and ostrich feeding areas 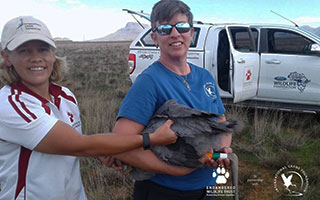 Christie Craig (Endangered Wildlife Trust/FitzPatrick Institute of African Ornithology) plans to provide clarity on these uncertainties through a three-year PhD research project. Among the questions Christie is asking: How do 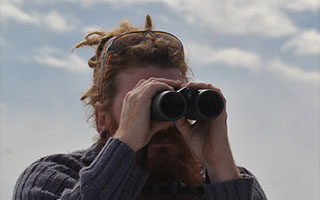 THE OVERBERG 150km CHALLENGE: The results

The results of the project were phenomenal: There were 40 participants who joined in the challenge. And a total of 29,047 bird sightings were recorded in the year. A staggering 329 bird species were recorded. Through the project, conservationists and birding 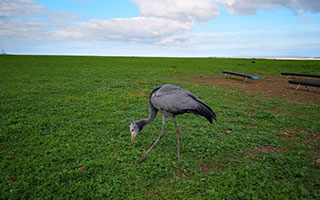 Blue Crane release: A happy end to the Overberg’s fires

The fires in the Overberg in January had devastating effects – also for some of the Overberg’s Blue Cranes. During the chaos of the fire in Franskraal, just outside Gansbaai in the Western Cape, two tiny Blue Crane chicks were caught up in a backburn. They were rescued – just in time. And taken to

All relevant information regarding COVID-19 can be found on sacoronavirus.co.za