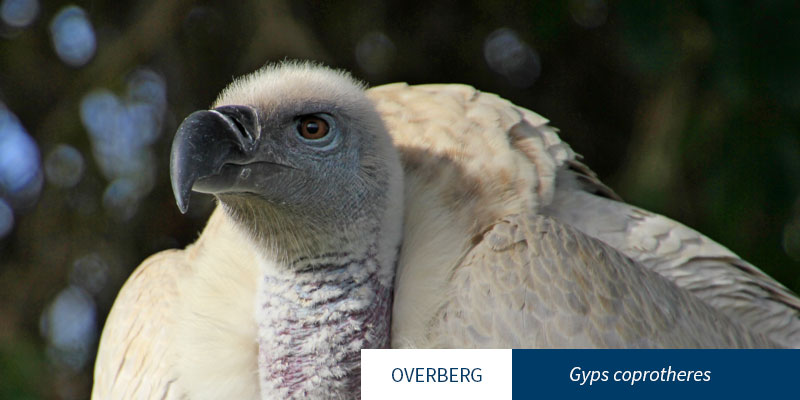 The only breeding population of the Cape Vulture (Gyps coprotheres) in the Western Cape is found on Potberg Mountains (part of the De Hoop Nature Reserve).

While Cape Vultures used to occur across much of South Africa, population numbers have declined – to the extent that this species is now considered Endangered (the Cape Vulture is extinct in Swaziland and Namibia).

Even here in the Overberg, Cape Vulture numbers at Potberg declined rapidly during the 1980s. In fact, by the late 80s, fewer than 50 individuals remained.

The main threats included poisonings (sometimes by accident) and powerline collisions or electrocutions. 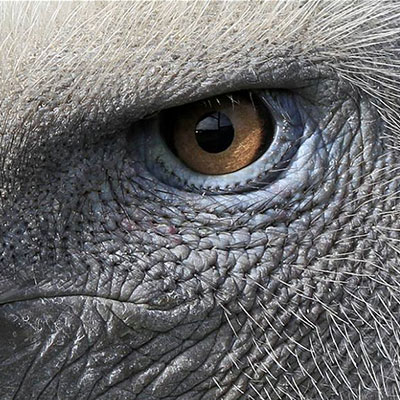 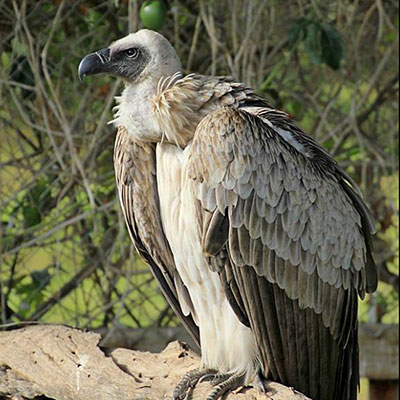 At this point, it became clear that something needed to be done – and quickly.

That’s when conservation partners, including CapeNature (responsible for managing the De Hoop Nature Reserve) and the Overberg Crane Group got involved.

More on the Cape Vulture.